Urban Landmark, was thought to be the synthesis of different intentions all gathered into a single tectonic element. While representing the national being and the imprint of an international expo our root idea as designers is inspired by Argentina’s national flower, El Ceibo.

The first idea represents our Universal character. That of a circular plant that doesn’t have a main face but stands as a single element. The hierarchy is imposed both by its height and its tectonic presence.

Secondly, its dominant color, red is identified within our flower and sits boldly as symbolic force, giving immediate recognition.

Thirdly, gives meaning in its materialization, and its strong formidable structure, with lines that rise to infinity in an upward spiral.

These lines intersect with each other and at their juncture form cells and unions that express the rise of man. That rise being mans unified interrelationship, and the strength of his union that results in a totalizing composition.

Here at its base the tower is accessed and formed by a radial square, whose shape respond figuratively to the leaves of the ceibo flower.

At the pedestrian level this square then offers grand views for the public. It is here at this point where meeting spaces exist, and that tours are organized that guide visitors through the exhibitions differing features..

From this point we also take notice of the towers monumental structure tower, which is formed by the tubular columns, which on its ascent form the support structure.

Within the interior a solid cylinder rises upward and is coated in aluminized sheet metal. This core houses the vertical circulations, which allows ascent to the highest level of viewpoint at +35 meters in height .

Upon reaching this viewpoint and standing outside one can see that it is covered by a transparent framed screen made of discs will be illuminated through colored LED lighting.

At level +35 the viewpoint develops, with important views of the surrounding environment. It is a high-rise space dominated by a luminous sphere that through its use of a huge projector can demonstrate huge images and texts. All of this large space standing at a height of +15 meters will have a mirrored ceiling capable of reflecting over the entire level a majestic visual experience for the public that travels through it.

The apartments of the freely traveled viewpoint will house spaces for services and refreshments. These different spaces will be spatially demarcated on the pavements surface.

Above the level of the viewpoint and rising upward until reaching the coronation the structure will continue until reaching a level of +125 meters. This entire section will be free with rings every five meters that are suitable for locating antennas.

Then at the coronation level of the tower there will be a track-mounted crane which will travel the entire circumference carrying a guide that is responsible for maintenance, equipment lifting, and the assembly of acrobatic shows.

It is also proposed, that the installation of laser cannons pointing toward the sky will generate a jet of light focusing upward to the sky, thus making this milestone recognizable from many kilometers away in distance.

The tower will be built as a tubular welded steel structure, prefabricated in an off-site factory, and then transported in sections and welded on-site during assembly.

The structure of the viewpoint shall be made of steel, and secured by cross linked-beams that are attached to the main structure.

The internal structure of the cylinder and its enclosed existing vertical circulation will be formed by a fire protected metal structure.

In short La Torre Ceibo is built on the site as an element of deep symbolic content and undisputed recognition both for the visitor of the exhibition, as well as for all the inhabitants of the city and its surroundings. 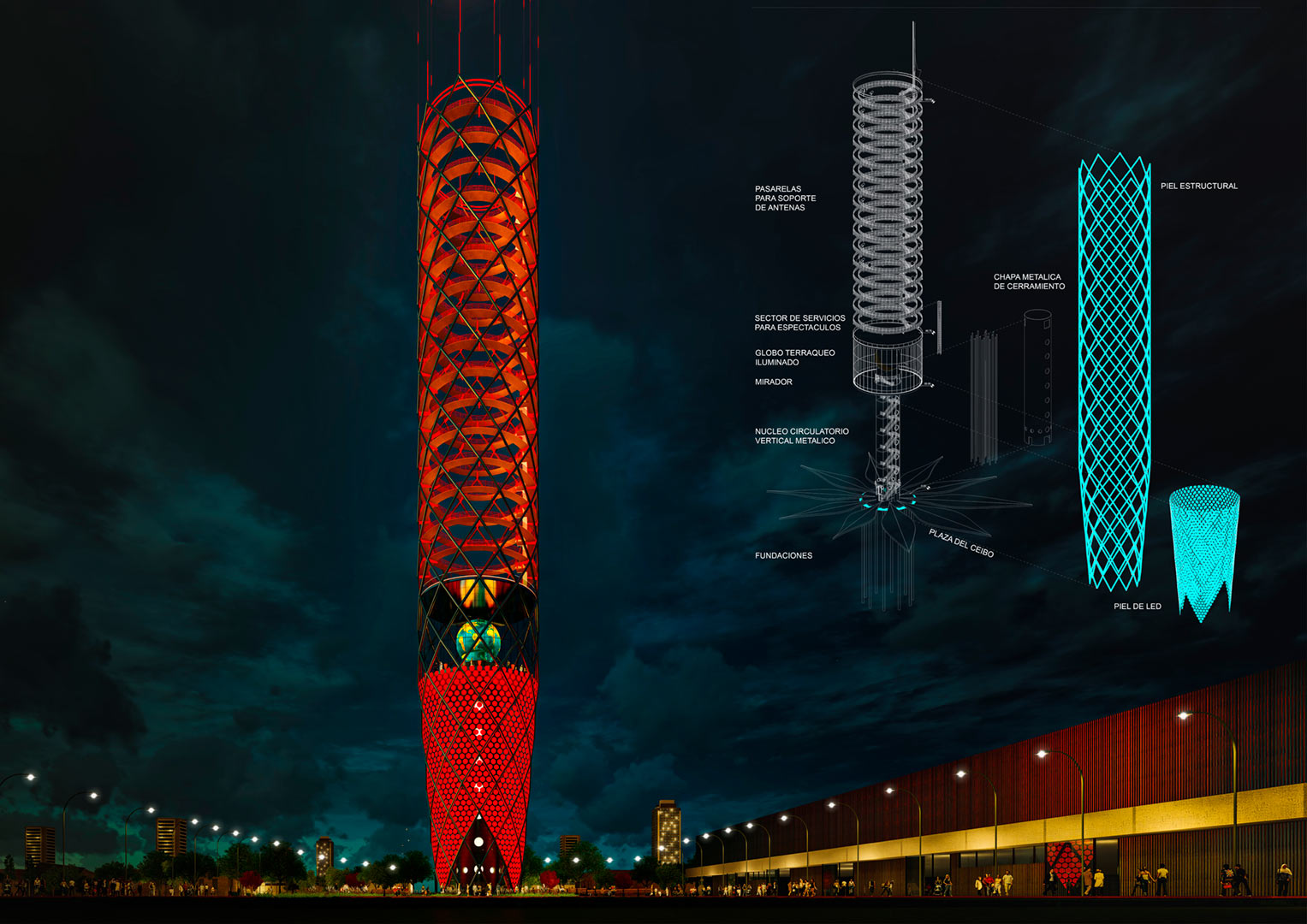 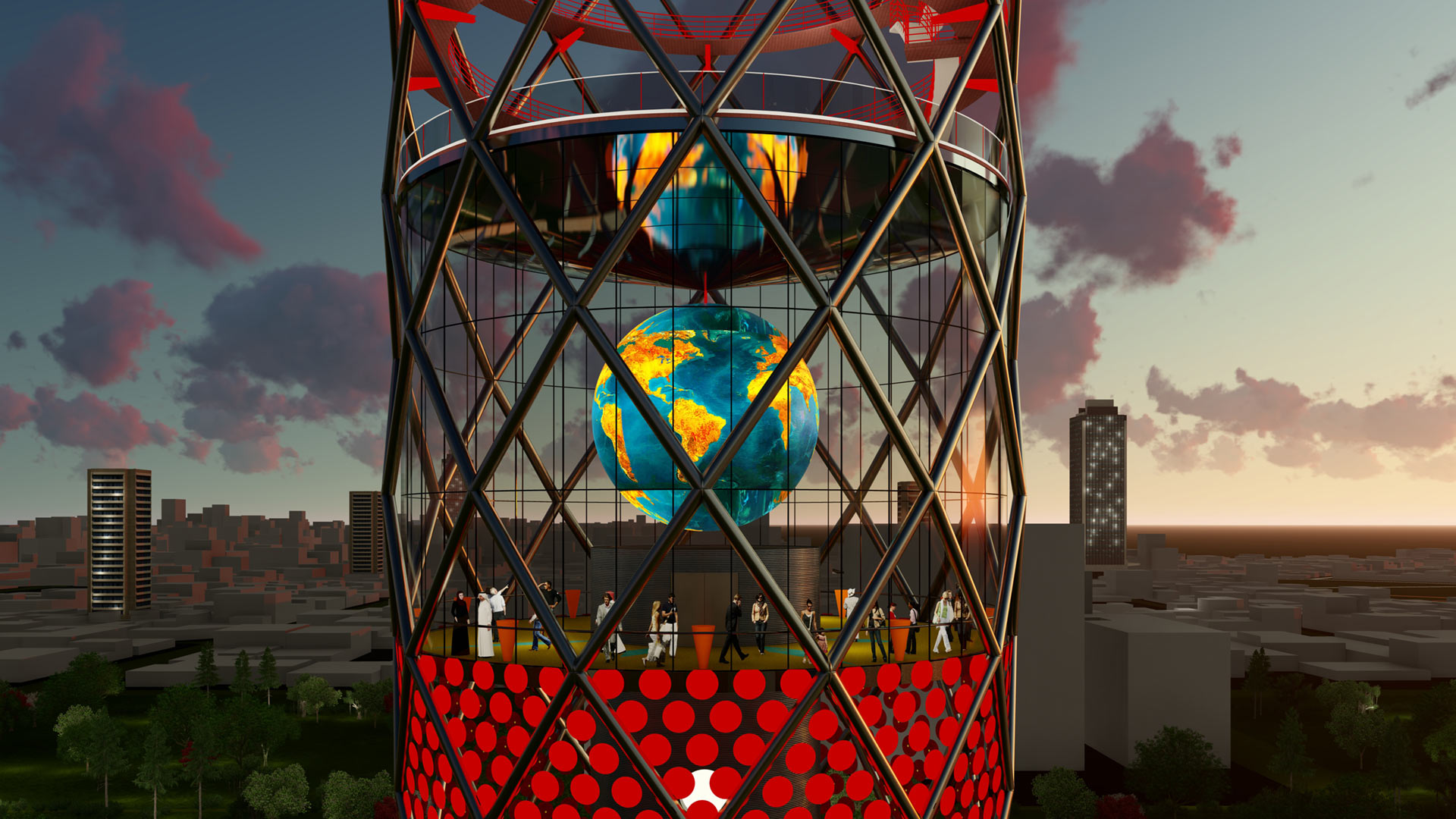 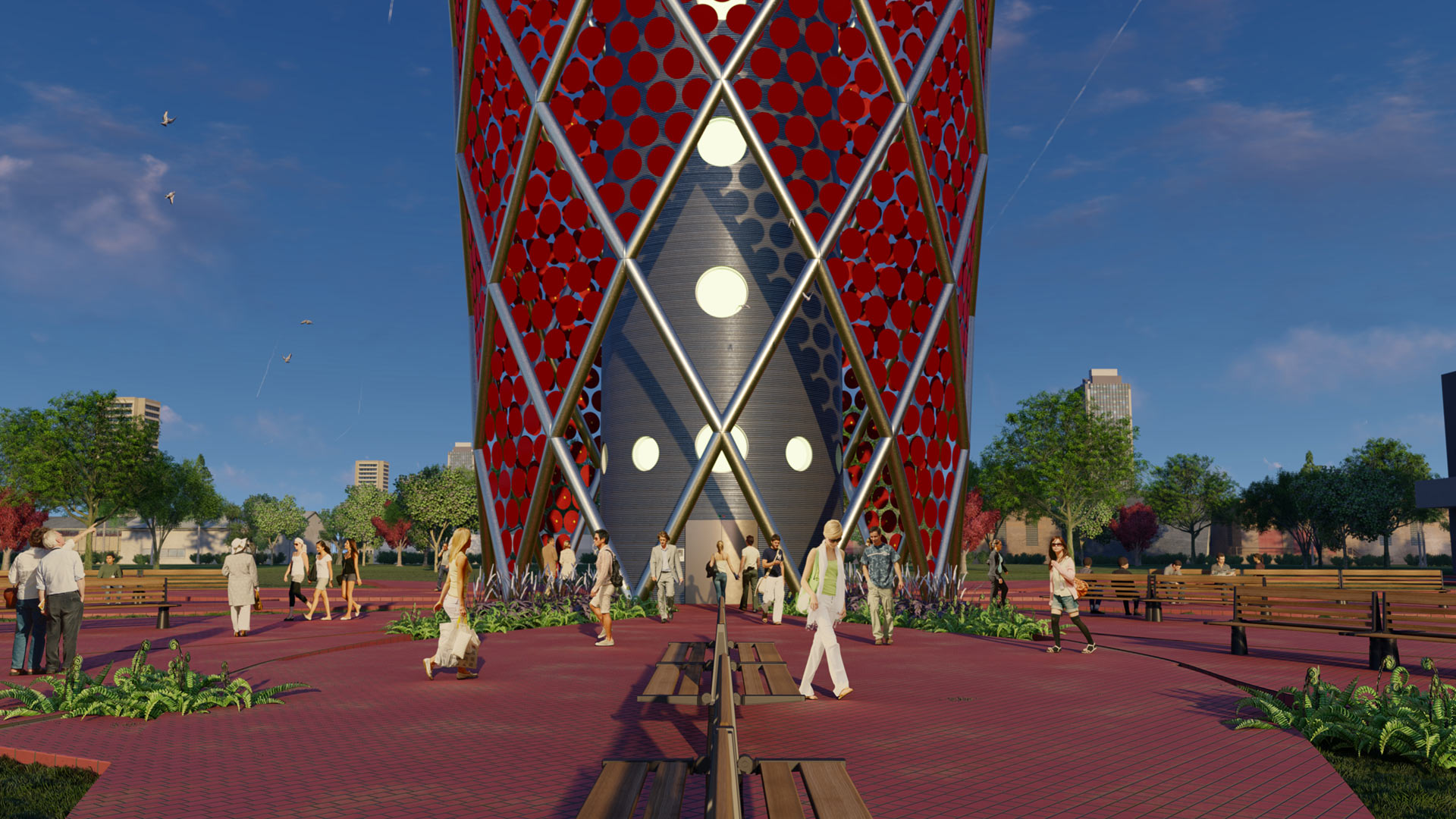 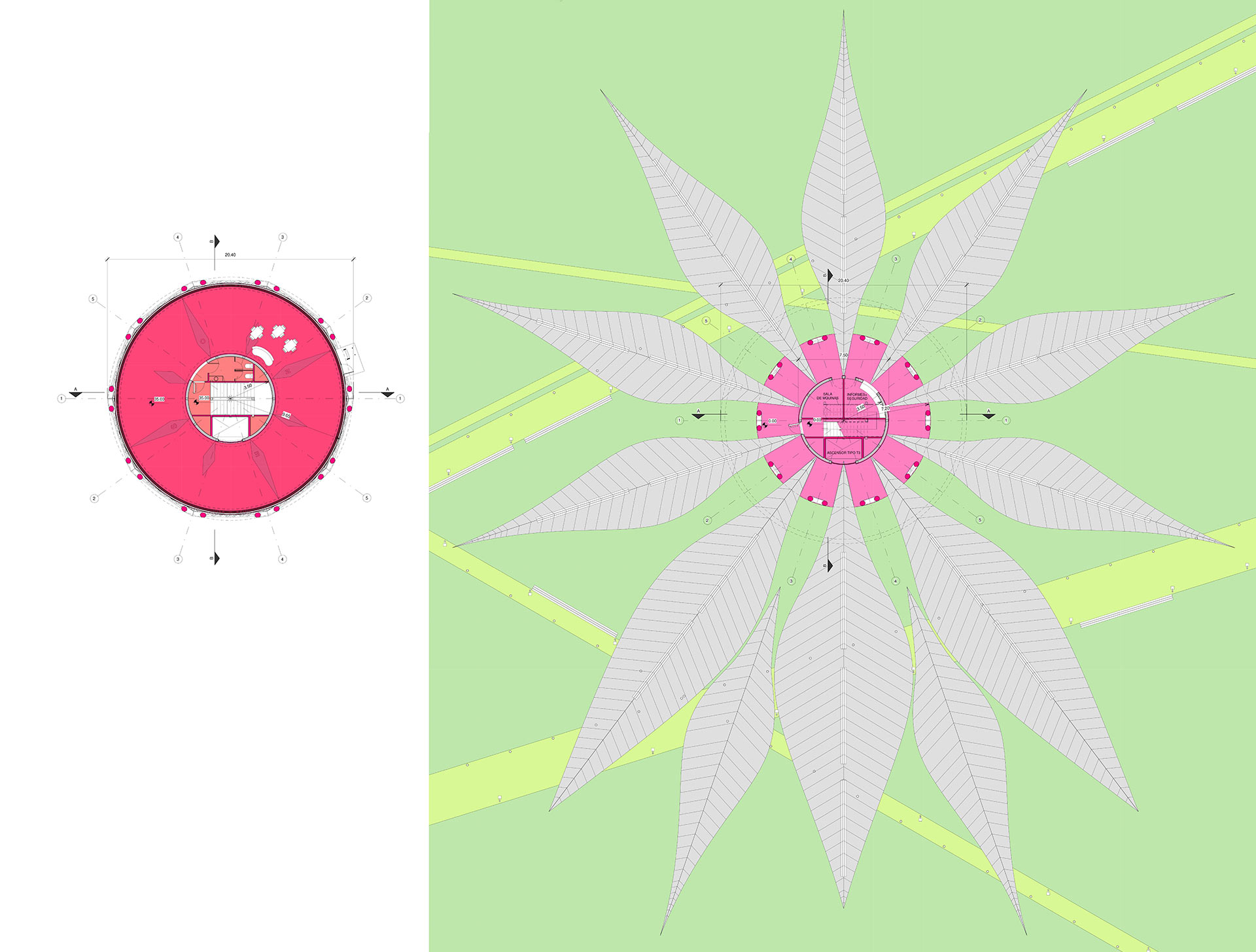 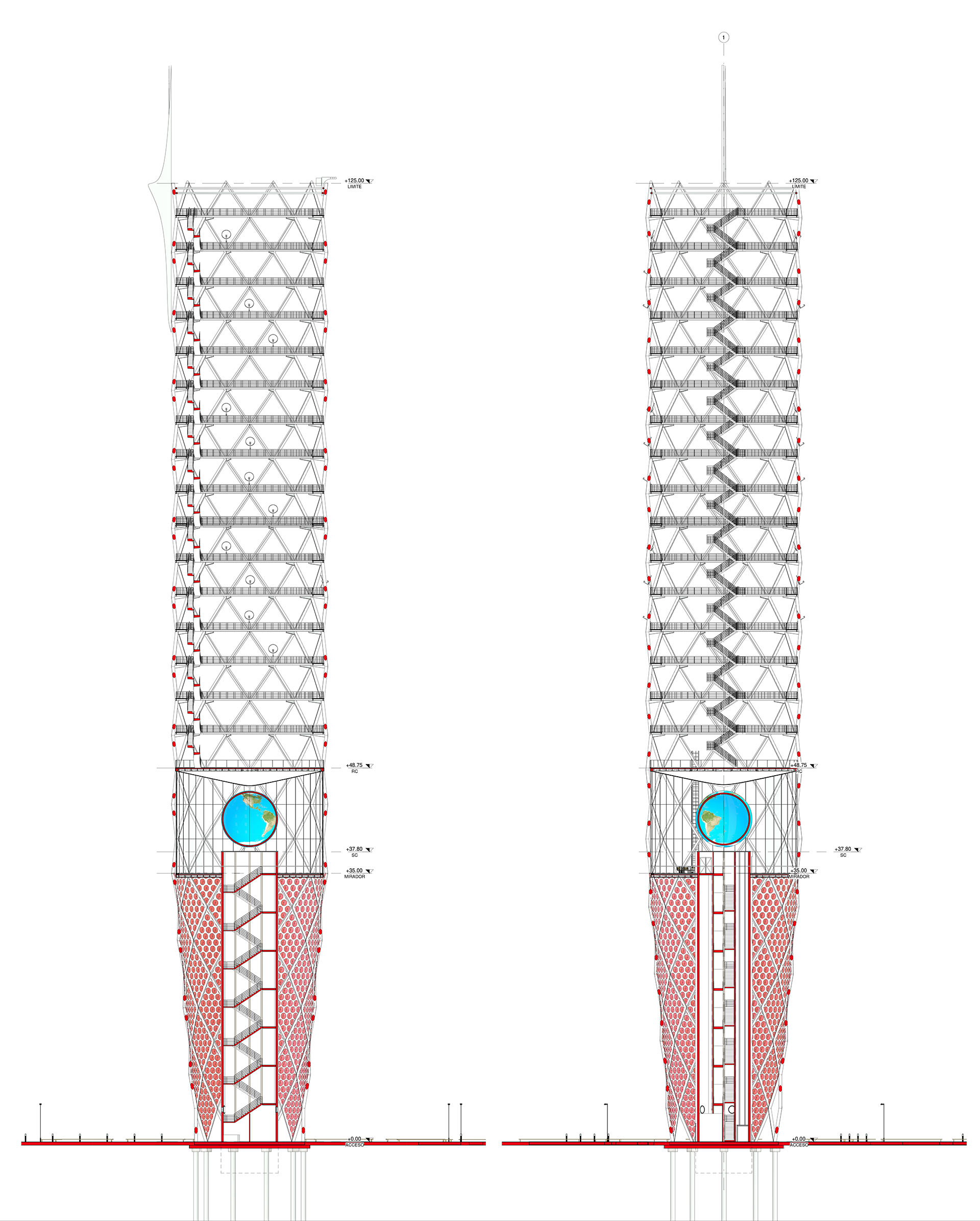 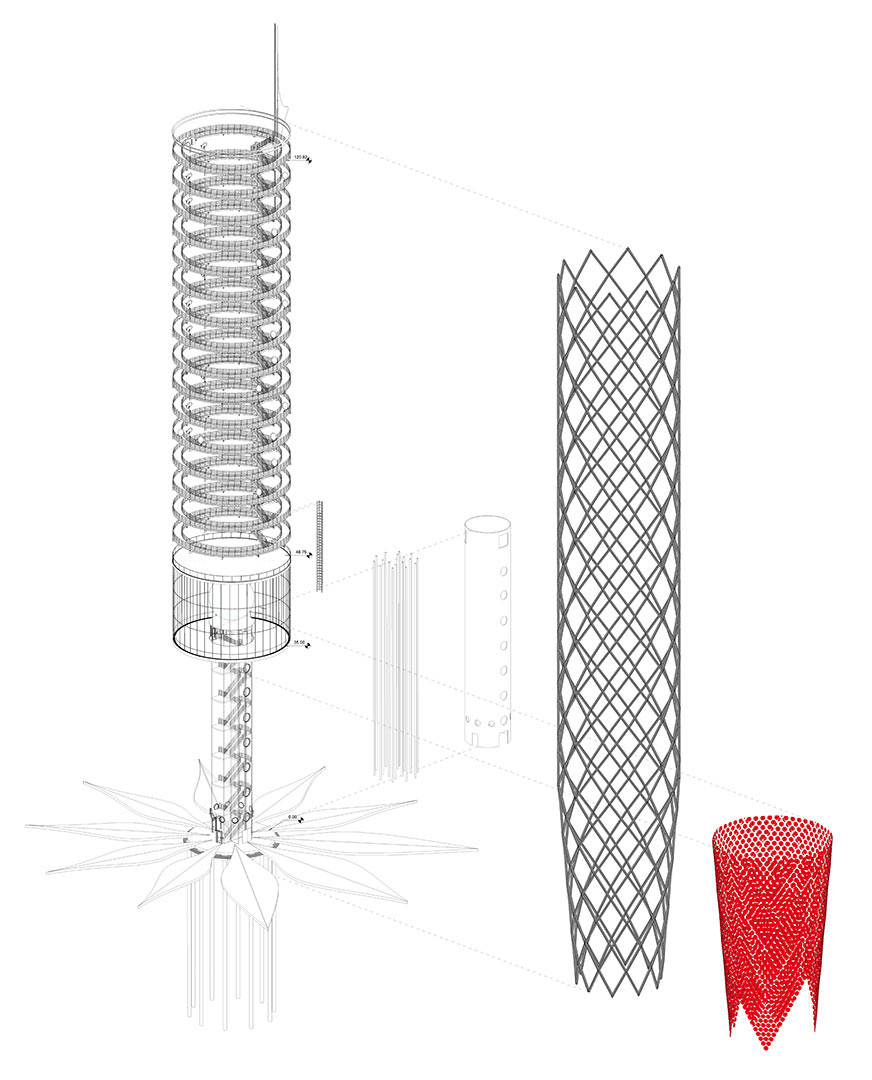 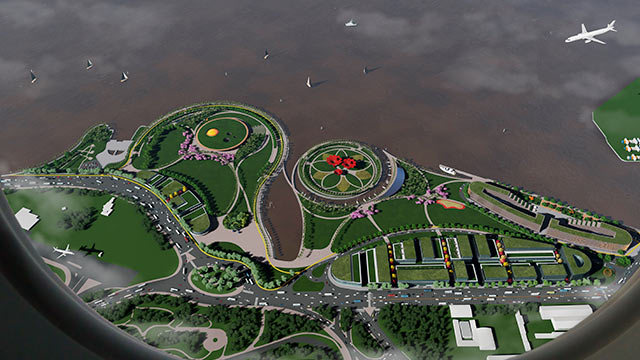 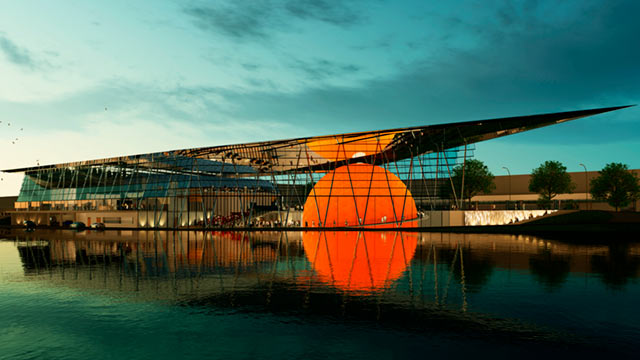